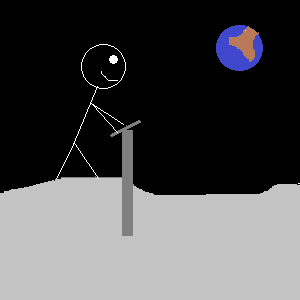 I think the Apollo 12 drive tube core samples are the most important samples we have at that site because they tell us what’s beneath the surface. Almost all of the material that our Homesteaders are going to excavate and process is below the top couple of centimeters. And Lunar regolith is such a heterogeneous mix that we can’t assume that surface samples are telling the whole story. Fortunately, the Apollo 12 crew took 3 core samples using simple drive tubes. They didn’t go very deep or very far but at least we have SOMETHING. 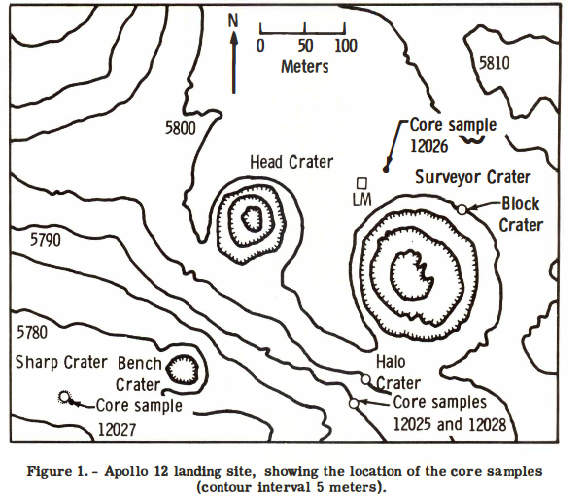 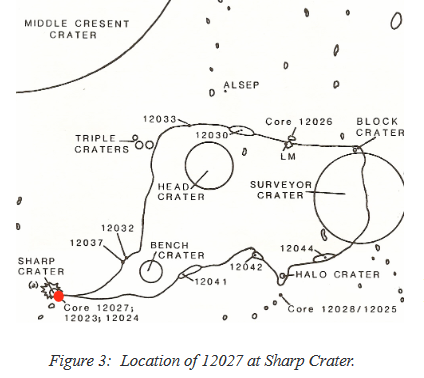 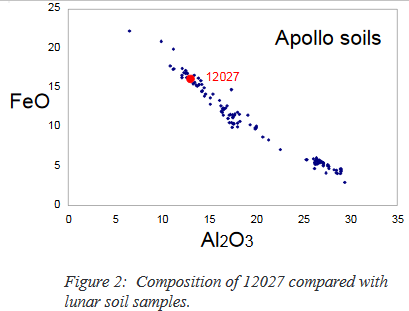 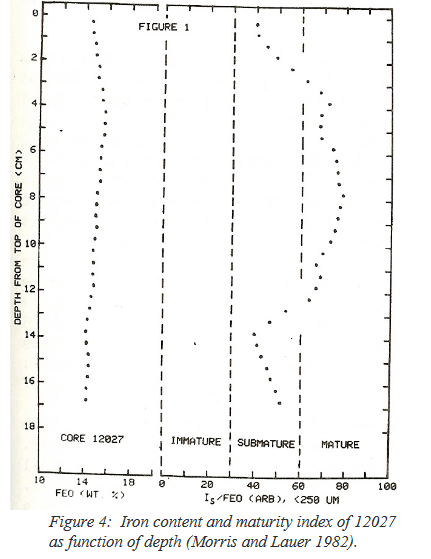 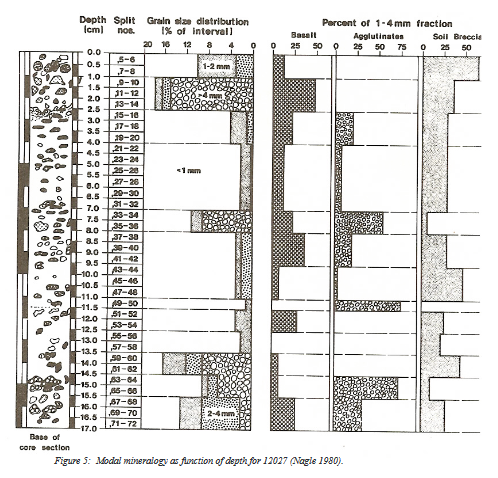 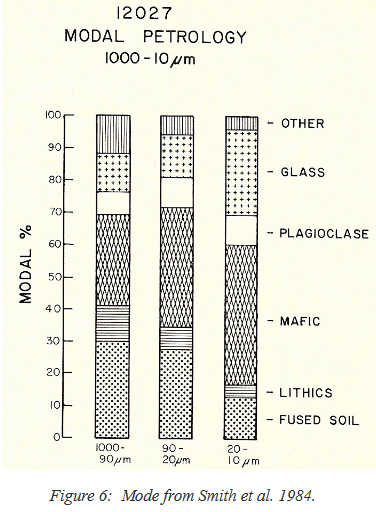